What You Need To Know About The Cannabis Act

What You Need To Know About The Cannabis Act

The legalization of cannabis in Canada had been in the works for many years. Since October 17, 2018, residents are able to grow both medical and recreational cannabis for their own consumption.

The average person know this much. However, there are still some unanswered questions that we will be covering in this in this article so pay close attention.

What Is The Cannabis Act?

Simply put, the Cannabis Act is a set of laws that were created to tell citizens how, where and when they can use cannabis. The Act also involves the regulations for growing your own cannabis plants and the health effects involved in using cannabis.

The Cannabis Act lays out the rules regarding the distribution and possession of cannabis in order to prevent it from getting into the hands of minors. The act also includes the repercussions of disobeying these laws. 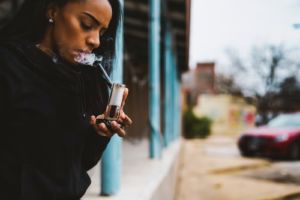 Though the main purpose of the Cannabis Act is to prevent it from getting into the hands of minors, there are rules in place regarding adult possession of cannabis.

Though the laws vary slightly in each province, generally, persons must be 18 or 19 years old to be able to use recreational weed legally. Furthermore, they cannot purchase or possess more than 30 grams at a time in public.

To purchase cannabis, persons must go to approved retailers in their province or territory. Citizens are also limited to four recreational plants per household. 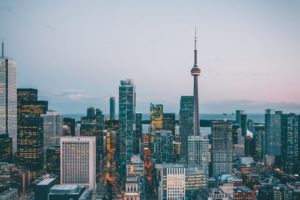 Cannabis laws are generally the same throughout Canada. But slight variations exist in terms of the legal age of consumption and purchase, and whether or not growth is permitted.

For more information on your province, click its link below:

Crossing The Border With Cannabis 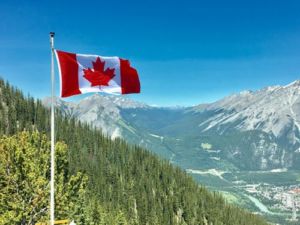 Persons are not permitted to cross the border with cannabis even if they have a medical prescription. If they have cannabis or cannabis products, they are required to declare these products to the Canada Border Services Agency . Failure to do so will result in a serious fine or get a criminal record.

Leaving Canada With Cannabis And Entering The United States

Transporting marijuana out of the country is illegal under the Cannabis act, whether you fly or drive across the Canadian border. If you attempt to, you will face charges and even be denied entry into the United States or your desired destination.

You can cross provincial borders with cannabis products depending on the rules and regulations of the area to which you are travelling.

Cannabis impairs the body even up to 24 hours after the high fades away. This, of course, depends on how much you ingested, and other factors. It has an impact on your judgement and reaction time and in this state, you should not be driving or working.

Driving Under The Influence Of Cannabis 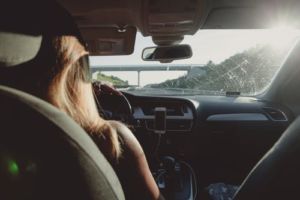 It is not uncommon to see ads and billboards about driving under the influence of alcohol. Doing so has a lot of negative effects and can result in fines, jail time and even the loss of life.

Police and law enforcement officials have received training to detect cannabis impairment since recreation marijuana was legalized.  Though it not as easy as testing for the influence of alcohol, officers have a series of tests they can conduct. The most obvious is the smell or possession of cannabis. Other tests include the Standard Field Sobriety Test, Drug Recognition Expert evaluation and even oral fluid or blood samples testing.

Working Under The Influence Of Cannabis 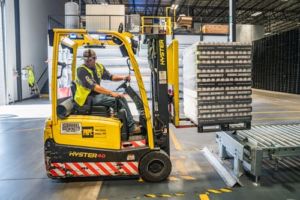 Because the Cannabis Act is new, you can expect alterations to be made to the existing rules and regulations in the future. For instance, the minimum age can be increased, and possession limits can be lowered, if needed.

New laws, court cases and problems are also expected in the future. But once you have obtained your license to grow your own medical marijuana, you should be good to go.

Toggle Sliding Bar Area
No Medical History Required - Cheap Renewals - ​ Everyone Is Approved -- Up to 500 Plants
4 PLANTS ARE NOT ENOUGH -
LET US HELP YOU GROW MORE
Enter your information below to receive an instant reply with our prices and procedures: